Well, I am sure that you are itching to go to your next rave party or concert, because for the last 10 months, the world has been enveloped by the coronavirus pandemic and all kinds of social events have been cancelled. I, for one, cannot wait to go for my next concert with a stadium full of people, roaring their favourite anthems. The energy that you get in these parties and concepts are unmatched to anything that you can get anywhere else. I honestly do miss going to concerts and having a good time with my friends and family. Well, in this guide, I am going to be talking about some of the best DJs in the world that made millions of people want to party harder.

These DJs are also some of the most beloved DJs in the world. A lot of these DJs make their own music as well. 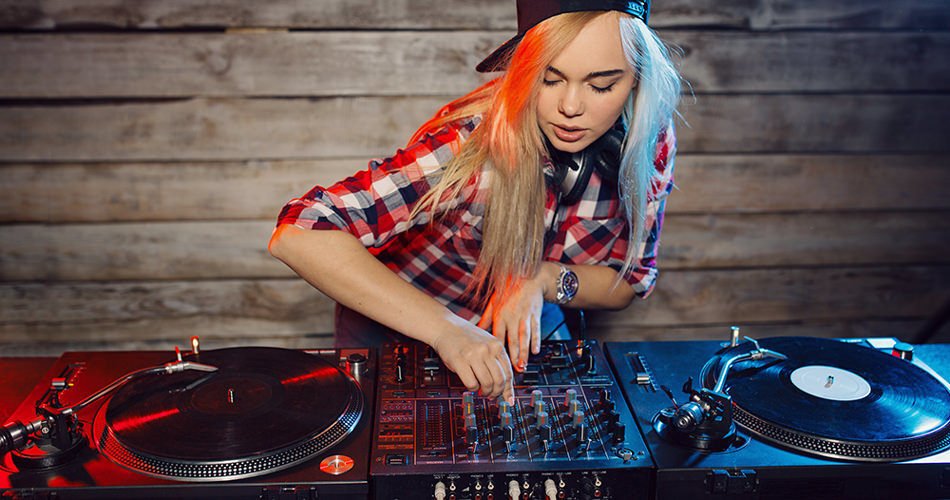 David Guetta and Calvin Harris are also some DJs that you should know about. They are amazing, and they are very talented.